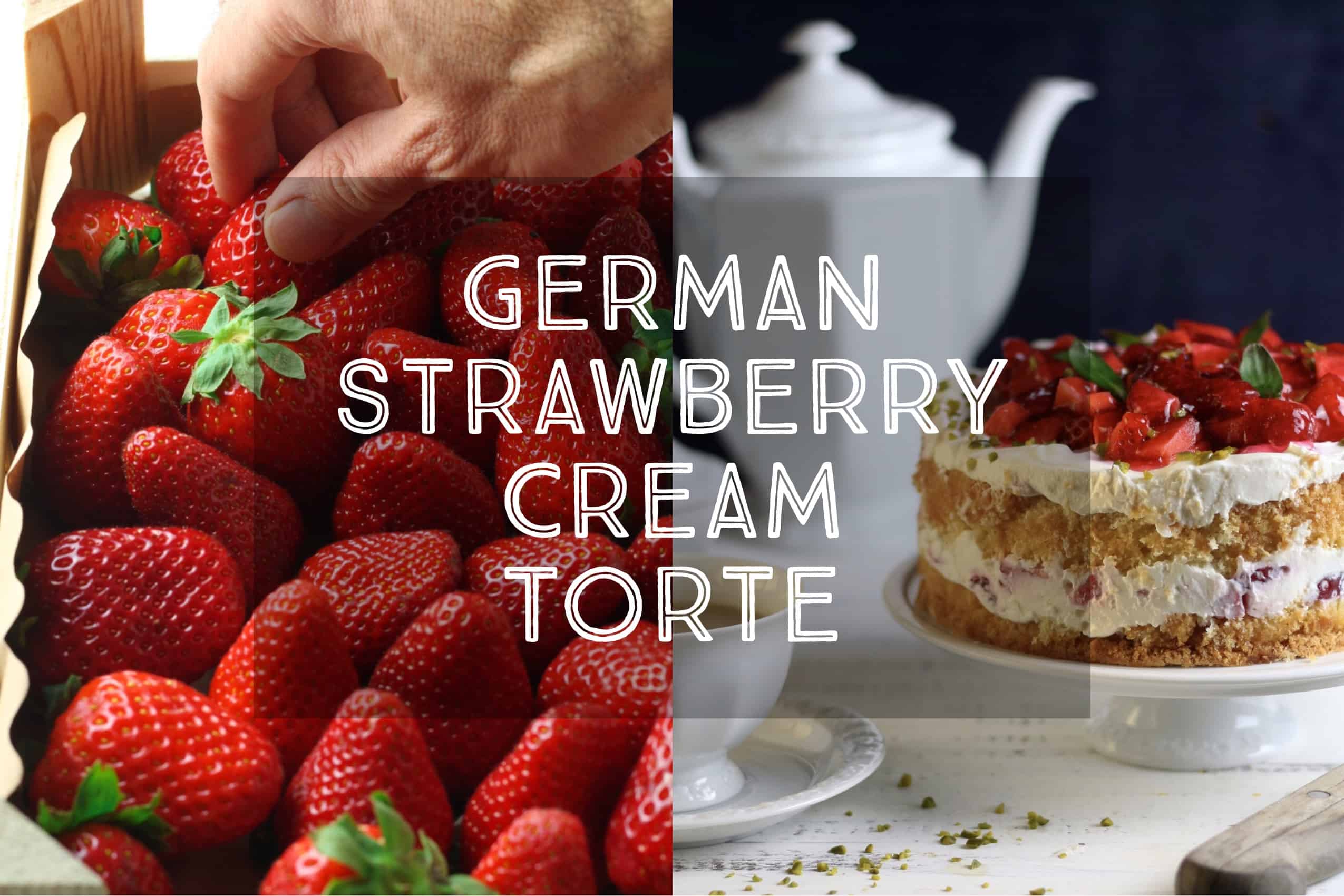 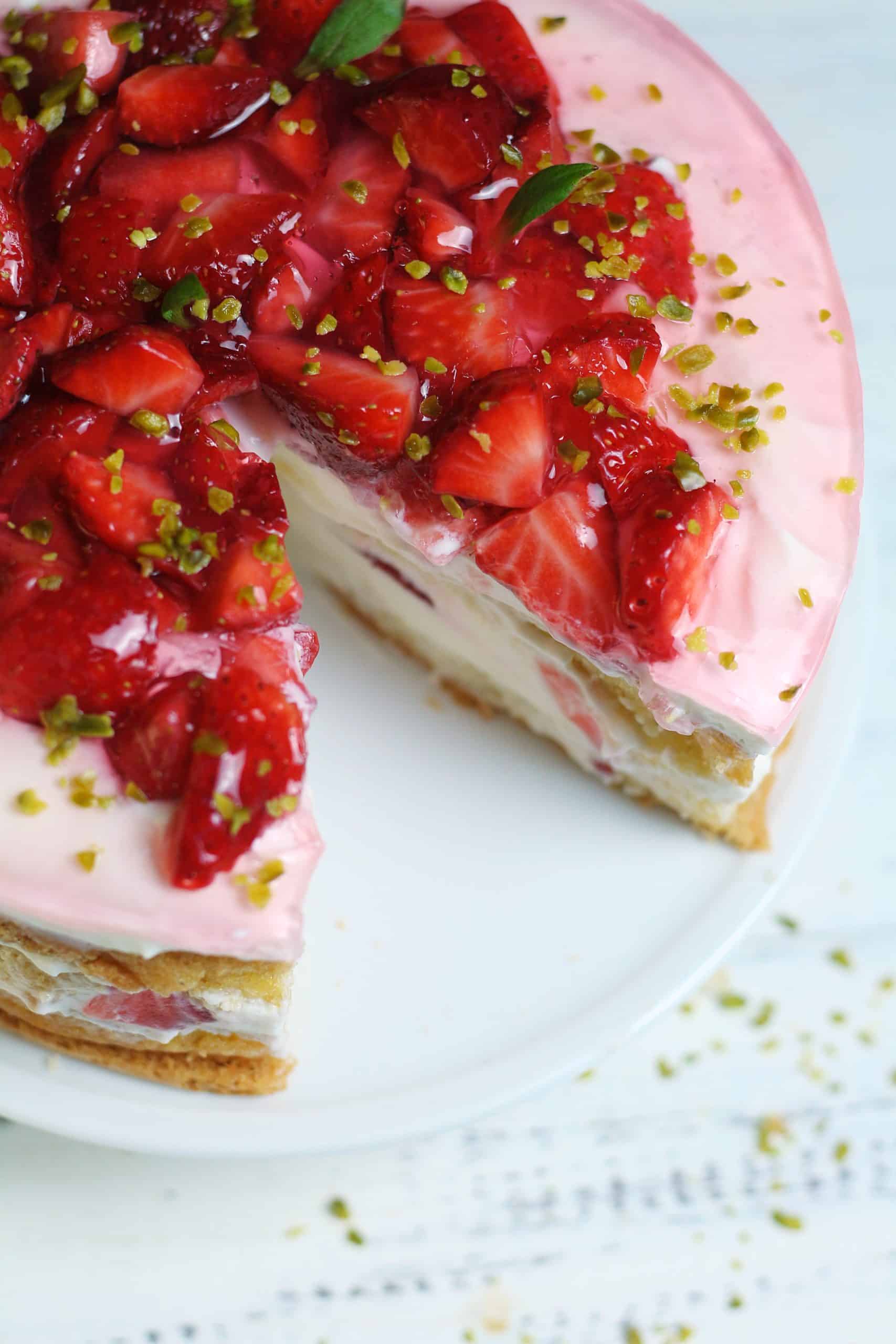 The first strawberries have started appearing in the markets, juicy and glossy, fragrant with the promise of summer and sun. Of course, it’s much too early for German strawberries, these ones are imported from the sunnier climes of Greece, but that doesn’t make them any less irresistible after the chill of winter. And chilly it is, today started with an Arctic breeze, that suddenly dumped a minor blizzard of snow over Munich. So much for an early spring! Still, I came back from the shops laden down with strawberries, the first asparagus of the season (yes!!) and a craving for that most summery of German recipes, an Erdbeer Sahnetorte – a Strawberry and cream cake.

As a baker, the beauty of German cakes and tortes will never fail to amaze me. I think this cake with layers of sponge, softly whipped cream and Quark (more on that later) and topping of shining, glazed berries is one of the most stunning things I’ve ever seen, yet here in Germany, it is considered to be the simplest of cakes to make and something every proud housewife can whip up without even looking at a recipe.

The problem when bringing a recipe like this into English is that the German home baker has access to a few things that are not available worldwide. Your average recipe for this sort of cake will call for, at a minimum: Sahnesteif (a modified starch for stiffening cream sold in little paper packets) Tortenguß (another type of modified starch for making a jelly-like glaze, and yes, sold in little paper packets) and almost certainly Quark (a type of curd with a very low fat content). All of these things can be picked up anywhere in Germany and only cost a few pennies, not the case internationally.

I’ve spent AGES coming up with alternatives for these things, mostly so that I can bake delicious German cakes when I am abroad, so in the notes for this recipe, you will see that Quark can be replaced with homemade Labneh or stained yoghurt, or yoghurt set with gelatine. Is it exactly the same? No. Is it close enough and perfectly delicious? Yes! I’ve not tried it yet with strained ricotta but I’m sure it would work too. Corn starch and a bit of icing sugar will stiffen cream just as well as Sahnesteif and I like to use gelatine to create a perfect glossy glaze on top of the cake. I promise it’s not as tricky as it all sounds, try the recipe below and enjoy. 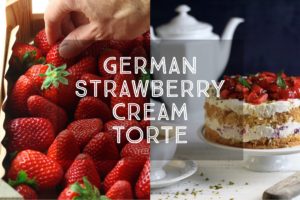 Looking for more German Recipes? Why not try: 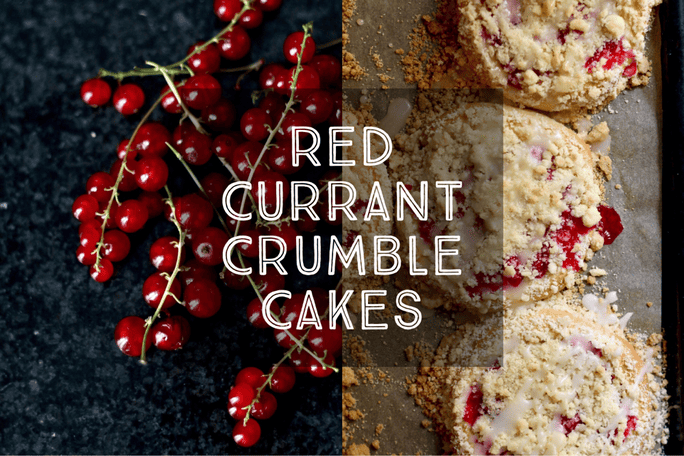 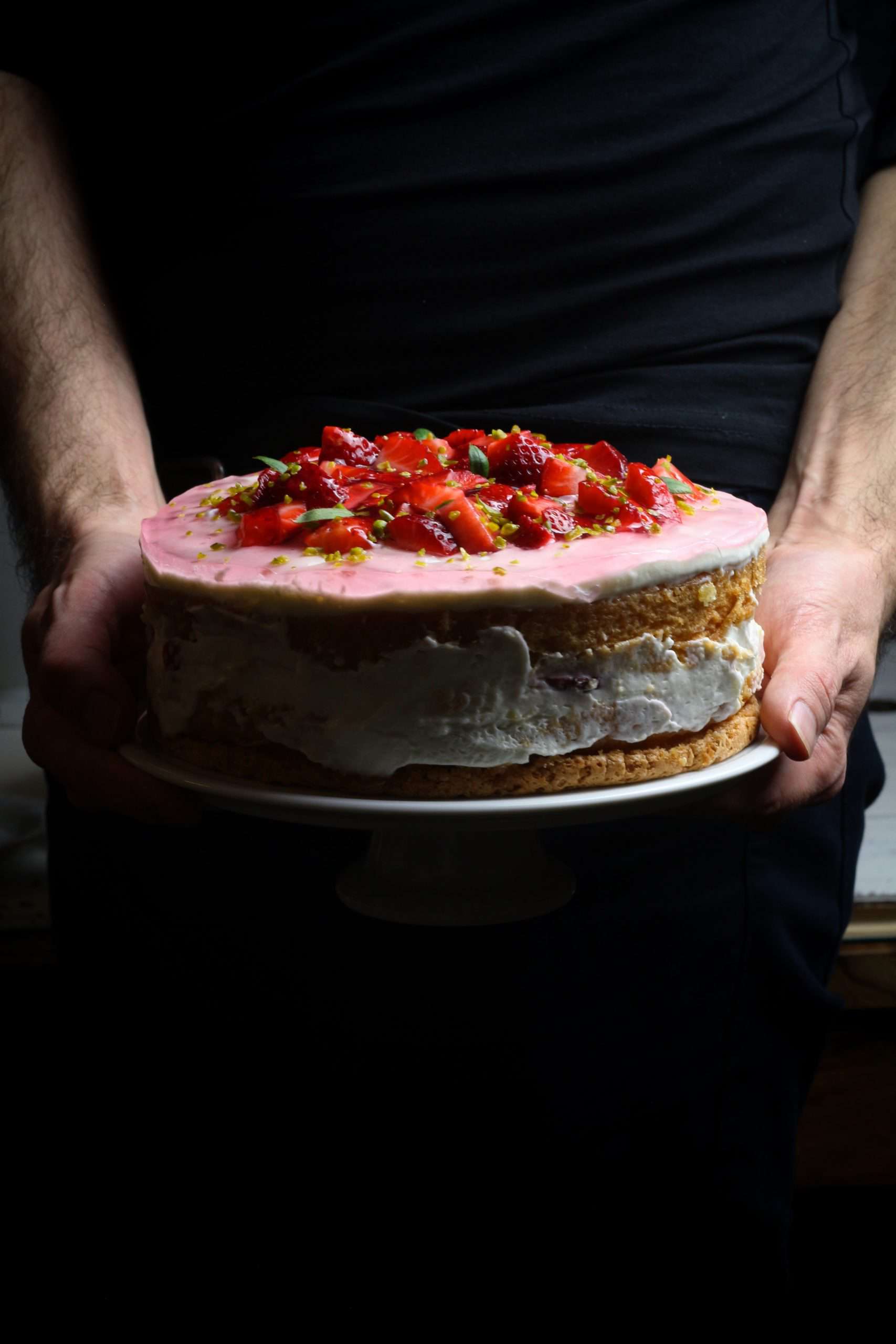 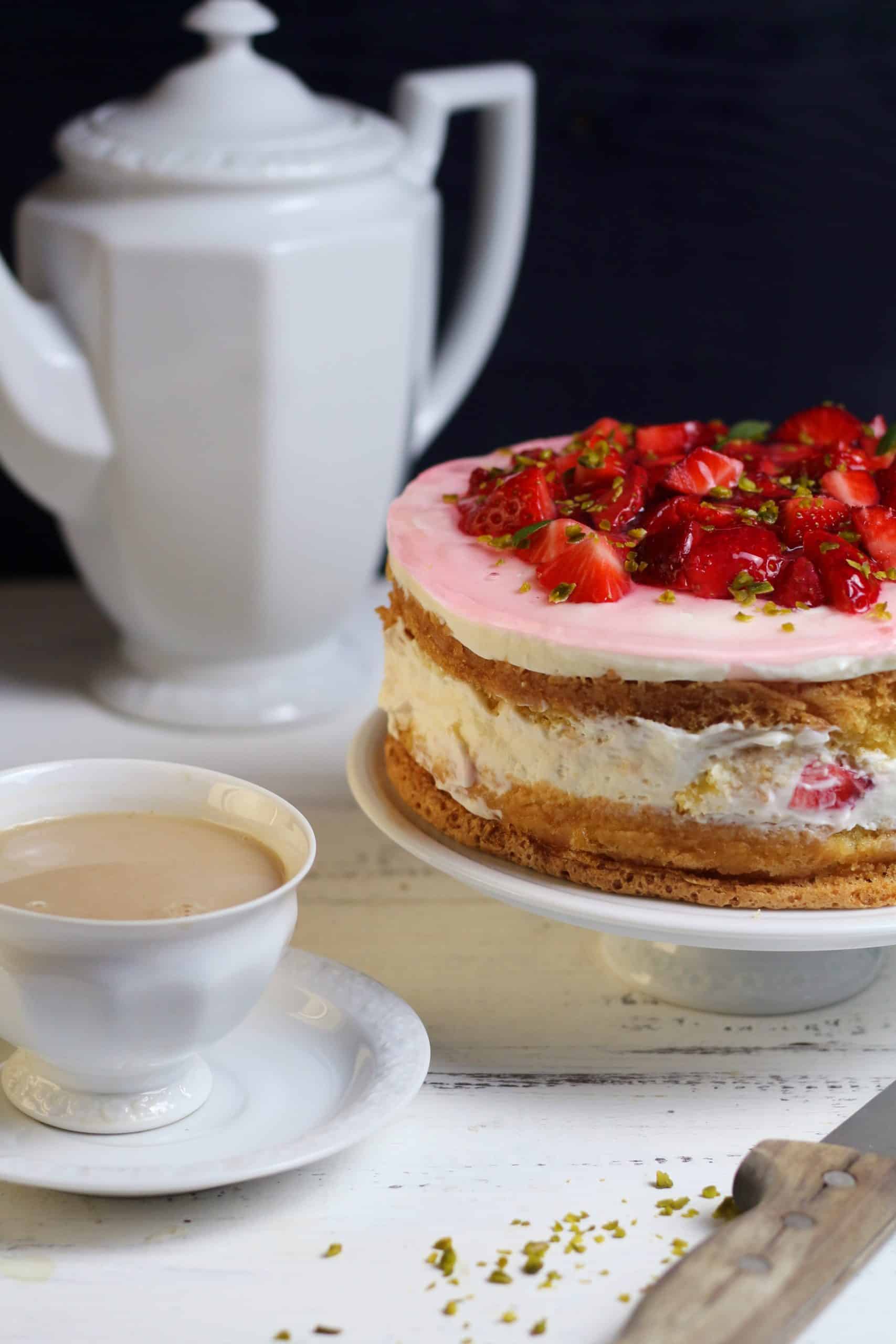 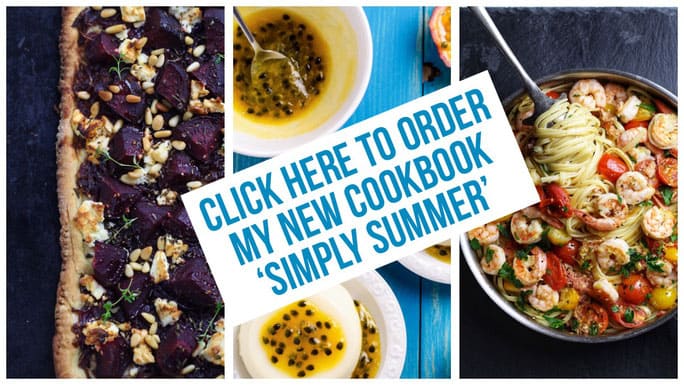 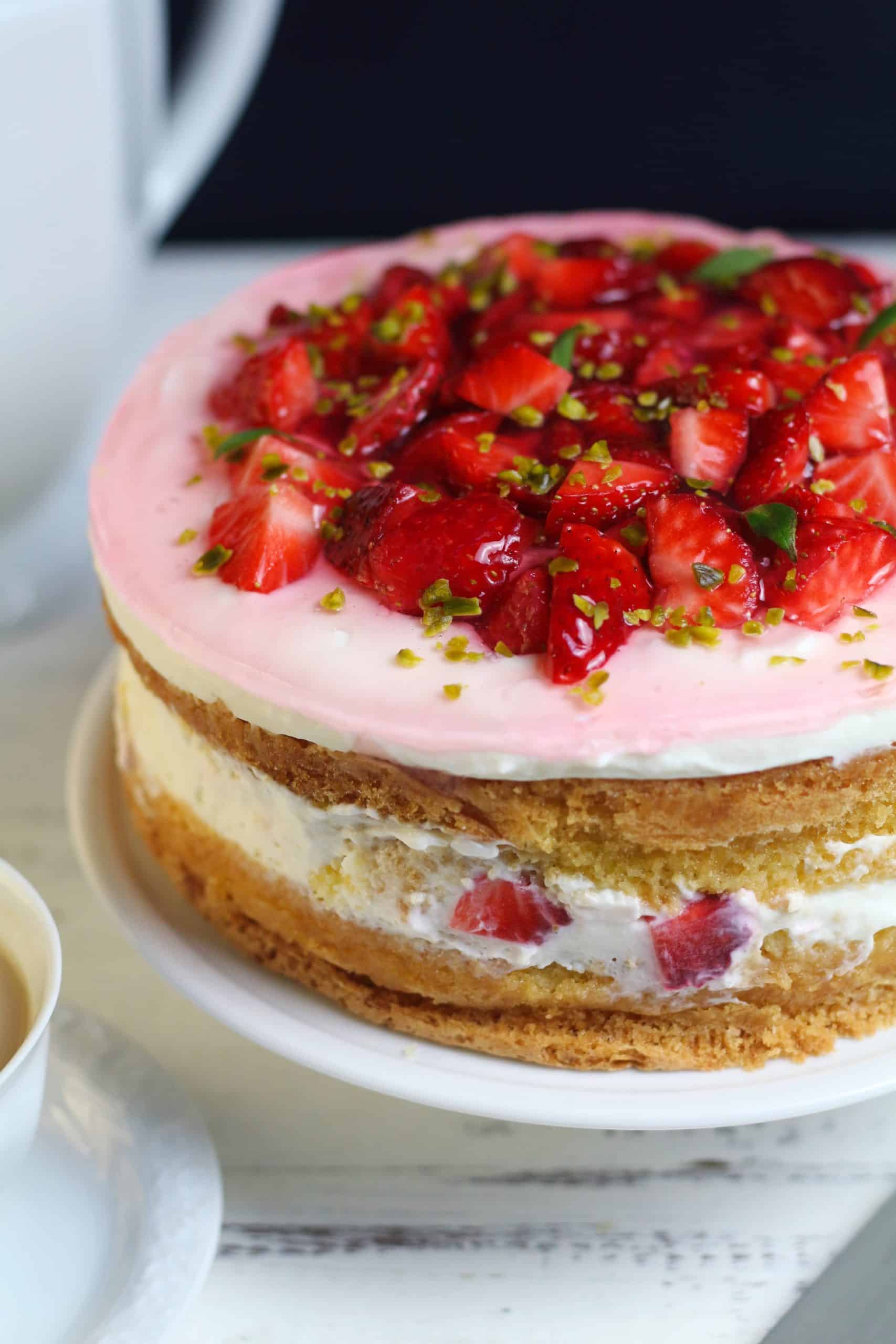 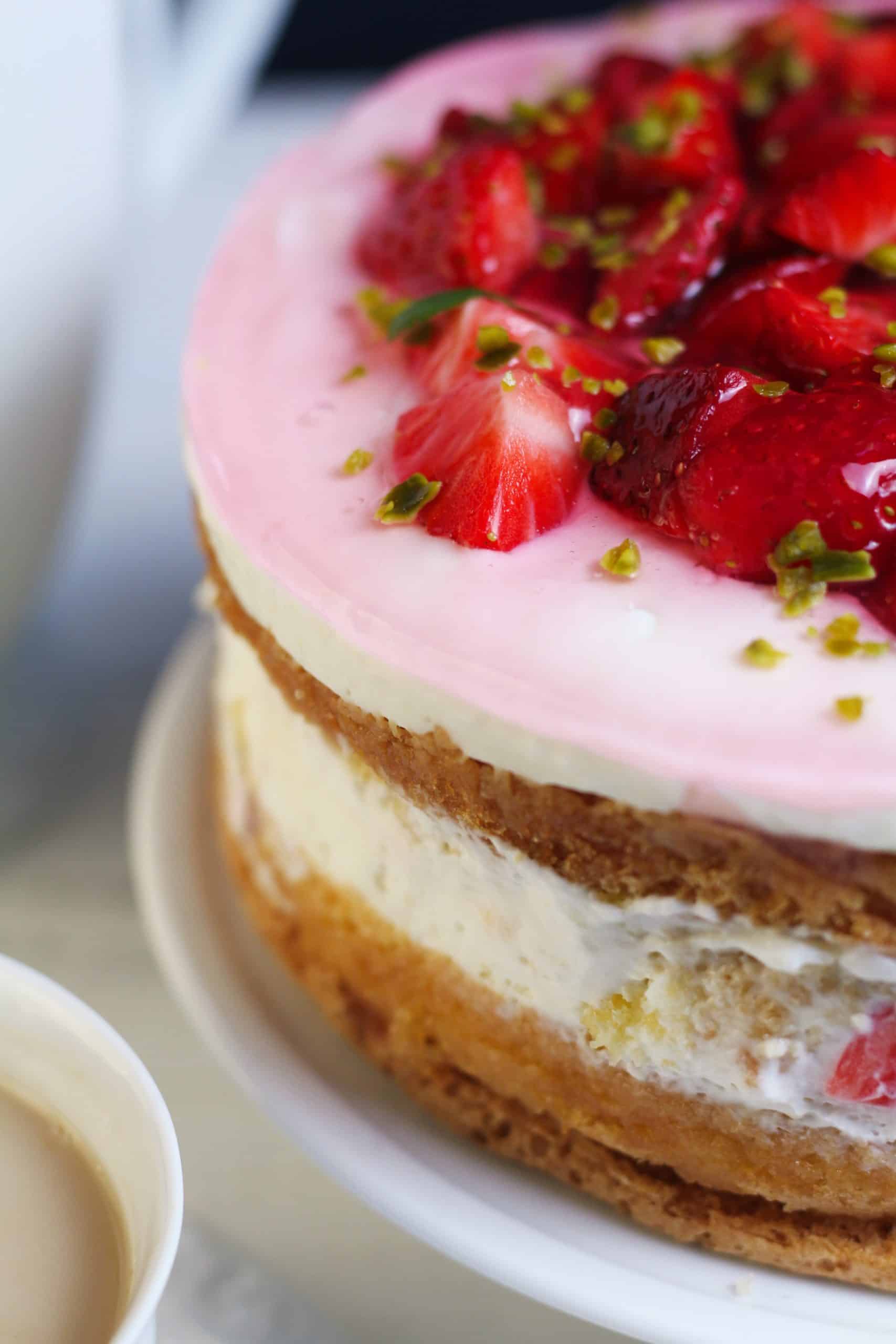 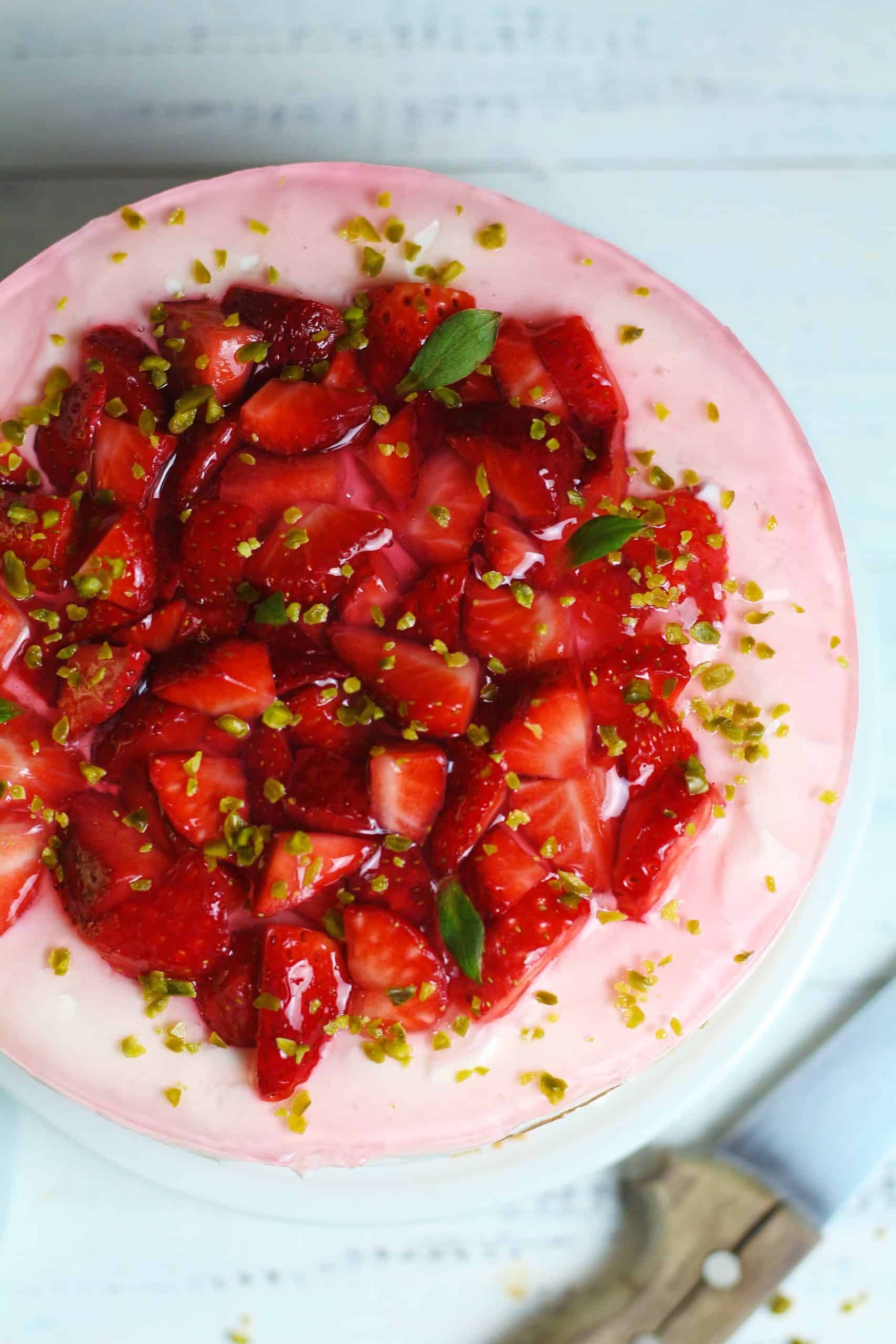 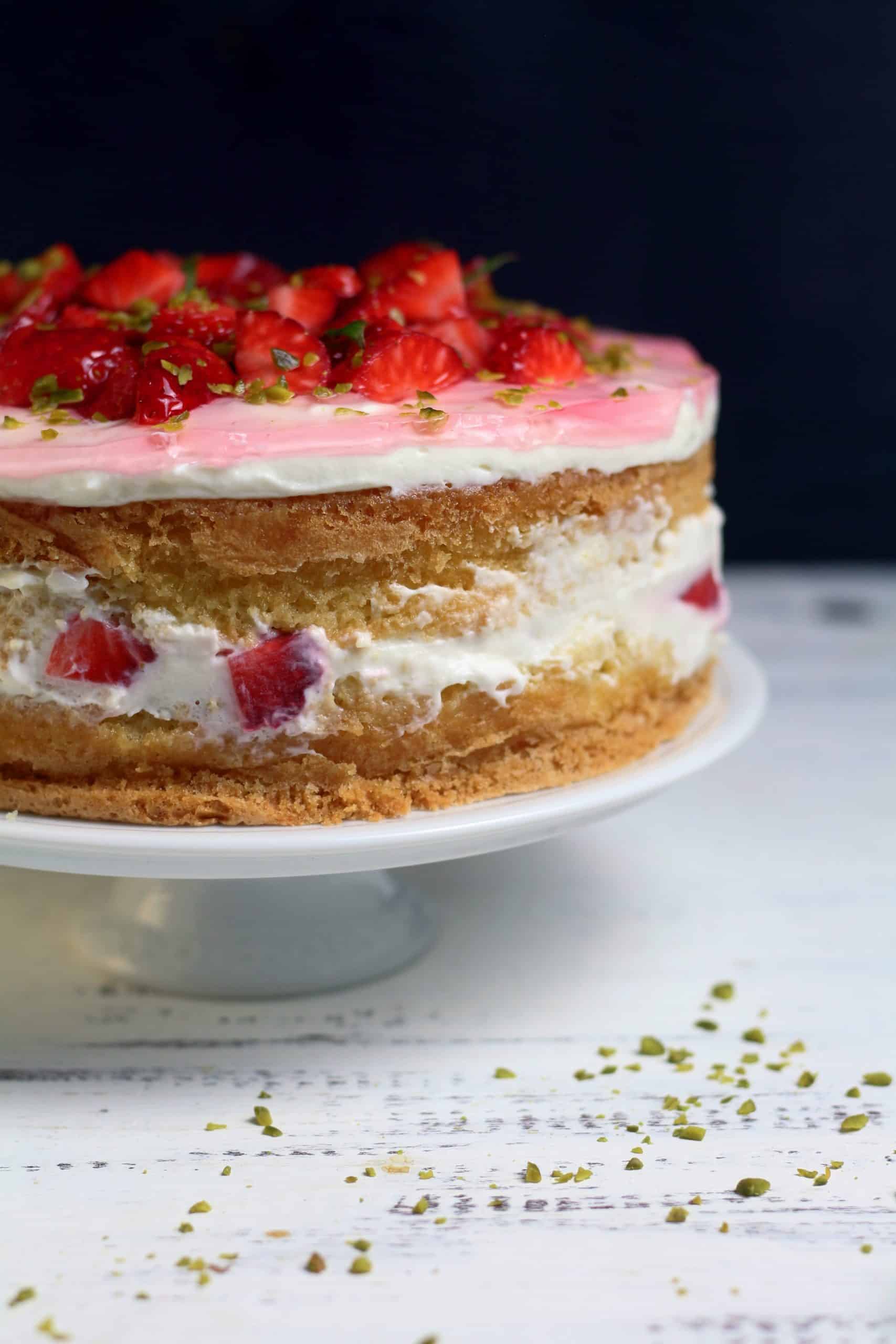 Welcome to DAYS OF JAY 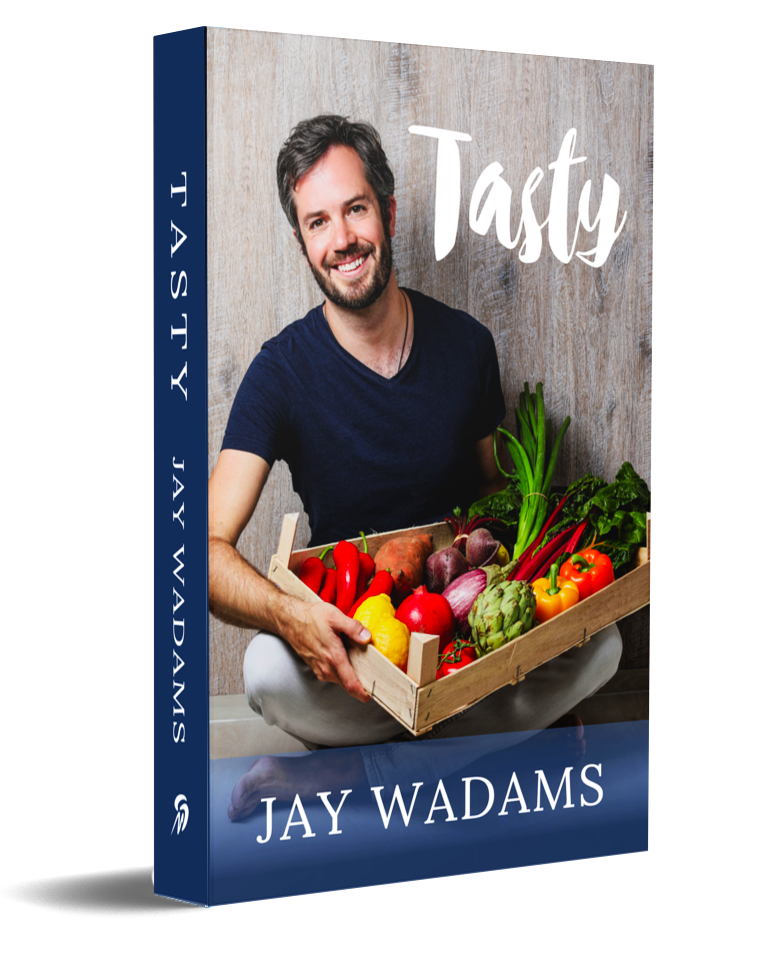 My cookbook Tasty is on sale at Amazon.co.uk right now for only £19.99! Don’t miss out!

The sun has been out all day, I’ve had my balcon

Happy Saturday everyone! As usual I’m in the kit

I don’t know about you, but there is only so muc

Day 6 of our lockdown in Bavaria. I headed to the

Munich is quiet today. The streets are empty of al

At this time of year, the Bavarian woods are full

At this time of year, the Bavarian woods are full

COMFORT FOOD ALERT! (And we all need a little comf

Sometimes there is nothing better than coming home

What a day!! Maybe it is something in the cosmos b

Welcome to Days Of Jay

I'm a cook, photographer, traveller and writer. I am passionate about simple, tasty food and spend most of my time in the kitchen experimenting. I'm the proud author of two cookbooks and love sharing my recipes and thoughts on food and travel here with you. 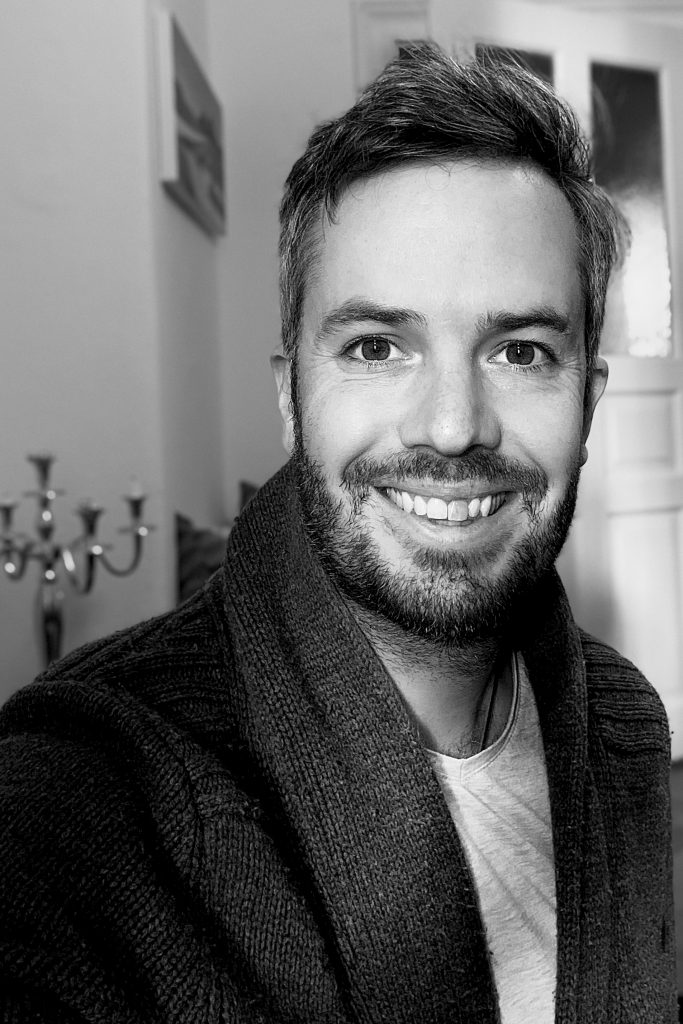